Back to the Mud 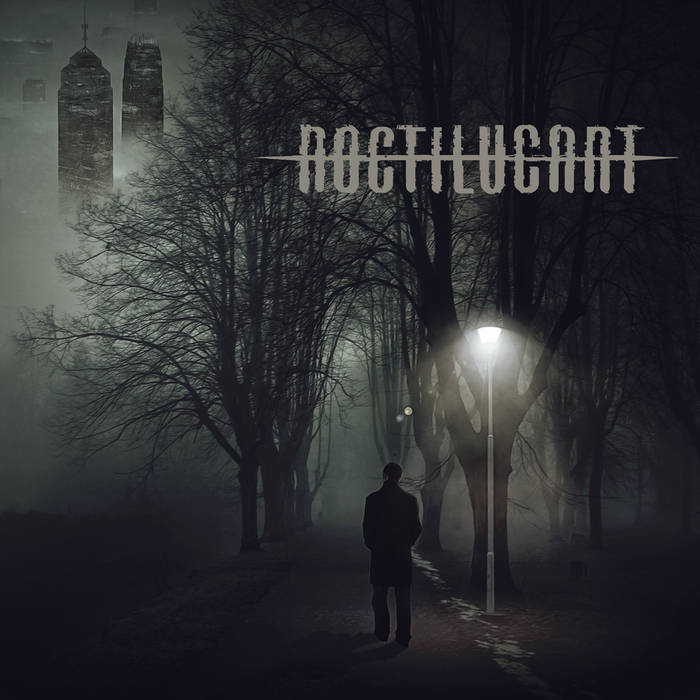 FLESH MECHANIC Beautiful dark ambient album! If you like to use imagination while listening to music, grab your headphones, turn off the light and let yourself drift deep into the sounds of this album. Great stuff. Favorite track: The End (it's near), part II.

Brad Abar The wax seal on my CD has somehow broken, and I can hear rustling sounds at night near where I keep it. Can I reseal it? Would that contain whatever got out? My email address is on my Bandcamp page, if anybody has any advice I would greatly appreciate it! Favorite track: Back to the Mud.

This Is Darkness The short and well dispersed pieces of singing and narration throughout the album give it the human element needed to fully realize the devastatingly apocalyptic theme of Back To The Mud. Favorite track: The End (it's near), part II.

‘Back to the Mud,’ Noctilucant's first full-length release, serves as a vague overview to the end of the world. Future releases will focus more on individual events, ultimately unraveling the mystery of what exactly happened to the world and what brought about the end. 'Back to the Mud,' is a reference to dying and death. In the end, we all return to the earth, we go - Back to the Mud.

All audio mastered by J.Messner.

Vocals/voice on 'Befalling Silence,' 'The End (it's near), part II,' and 'Back to the Mud,' by Kara Philips of Magma Dragon magmadragon.bandcamp.com

Vocals, noise and additional ambiance on, 'The Cusp of Catastrophe,' by J. Messner of HollowHecatomb hollowhecatomb.bandcamp.com

Spoken voice on, 'Back to the Mud', by Tom O'Bedlam www.youtube.com/user/SpokenVerse/

“Noctilucant shows many signs of brilliance on Back To The Mud. The overall theme and production are very well done and seem quite impressive for a first endeavor as a self-released solo artist.”
- Terra Relicta

"I'm blown away by your album, man - great job! Seriously, I love the music, the atmosphere, the spoken vocal parts, everything sounds dark and just awesome. Even the song titles are really good - very inspiring!"
- NC Novelist, Michael L.

"For a first outing Noctilucant has created a fantastic album that rivals the work of Peter Andersson, Lustmord, Robert Rich, Vidna Obmana, Desiderii Marginis, and other big names in the genre.”
- Chain D.L.K.

"Noctilucant is a very good reason to never give up on great minimalist dark ambient music as every few years an artist comes along to just blow you out of the water and that is just what has happened here."
- Absolute Zero Media

Bandcamp Daily  your guide to the world of Bandcamp

outré black metal, with a Victory Over the Sun interview and music from Liturgy and Jute Gyte.